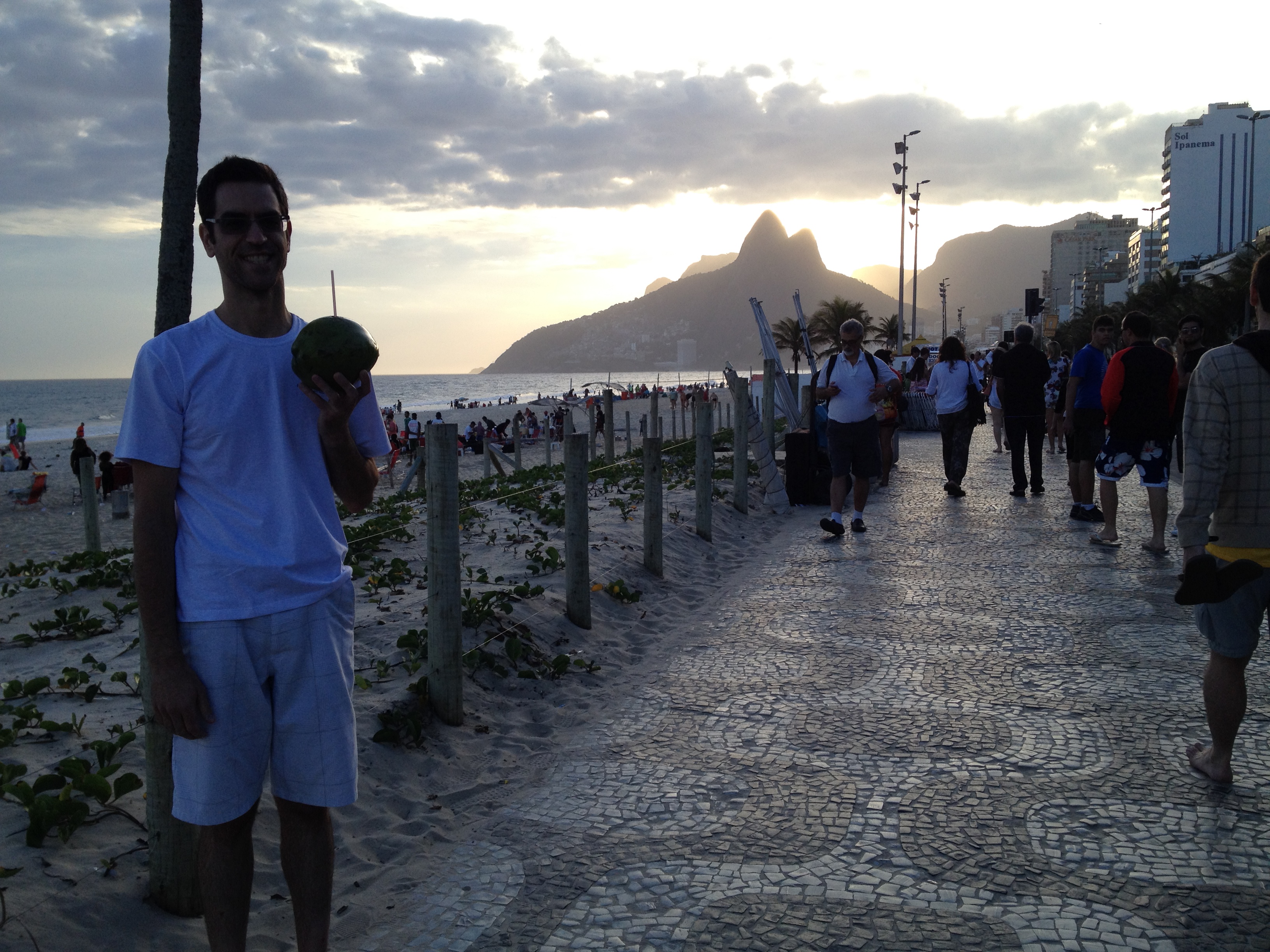 “The sea was angry that day, my friends, like an old man trying to send back soup in a deli … ” – George Costanza (Seinfeld)

More about the angry sea later but let me start from the beginning.  My recent adventure took me down to Brazil to witness a friend’s wedding and to spend some time with a special friend.  Her name is Gil, and yes she is very special.

I flew into Sao Paulo on October 2nd and my first impression was, “Wow, this is a lot of traffic.”  Sao Paulo is the largest city in South America with a population of at least 11 million people.  The traffic was pretty much stop-and-go except for the countless motorcycles that zipped by between the lanes of traffic.  It made me think of a large ant hill with ants scurrying every which way.  The city itself is expansive.  As soon as you thought you were out of the city there it was again.

The wedding was very beautiful but it was not much different from the weddings here in America.  The day after my friend’s wedding, Gil and I got on a bus which traveled southeast and east along the Brazilian coast to the city of Angra dos Reis.  From Angra we got onto a boat headed for the island of Ilha Grande.  The island was beautiful.  The village was small but everyone was very friendly.  On the third day on the island we took a boat ride to the other side of the island to spend some time at a beach named Lopes Mendes and it was on this trip that the captain reported to us that the sea was angry, hence the quote from Seinfeld.  Honestly there was nothing angry about the sea on the trip to the beach but on the return trip several hours later the sea was definitely angry.

I’ve never been on a boat or on the ocean during rough weather.  The waves/swells were huge.  As we climbed over the top of the large waves the captain would cut the power and the only thing you would hear was a silence as the boat lunged over the wave, its nose crashing into the trough between the waves splashing copious amounts of cold salty water onto the boat.  For a brief moment I thought the ship might go down but thanks to a good captain and prayers, we were safe. After what seemed like hours we made it back to the other bay where it was calm.

From the Ilha Grande we traveled back to Angra dos Reis where we took a bus to Rio de Janeiro.  At first I was not impressed with Rio due to crazy traffic at the bus station and a crazy cab ride.  I soon forgot the craziness as I was surrounded by the beauty of Rio.  We went to Sugarloaf Mountain and from there you could see all of Rio.  I visited Copacabana, Ipanema and I got close to Cristo Redentor.  From Rio it was a quick 45 minute flight, after an exciting take off from Santo Dumont Airport, back to Sao Paulo.  The following Monday, October 14, I was back in the air headed for the Unites States.

The trip and experiences were unforgettable.  I hope you enjoyed my short story of my trip.  If you want to hear more about my trip you can feel free to ask me next time you are in the office. 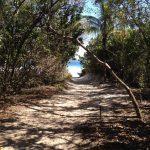 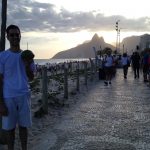 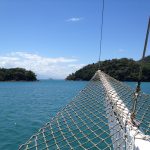 MESSAGE UPDATED 4/1/2020: We will be temporarily closing on Saturdays. We are still open Monday through Friday. Due to the recent outbreak of COVID-19 (coronavirus), we have taken additional steps and safety measures to ensure that you have a safe and pleasant experience in our office. This is in accordance with the Governor’s guidelines on safe practices and disinfection. If you are sick or have symptoms of flu like cough, shortness of breath, fever, please stay home until your symptoms completely go away. Thank you!